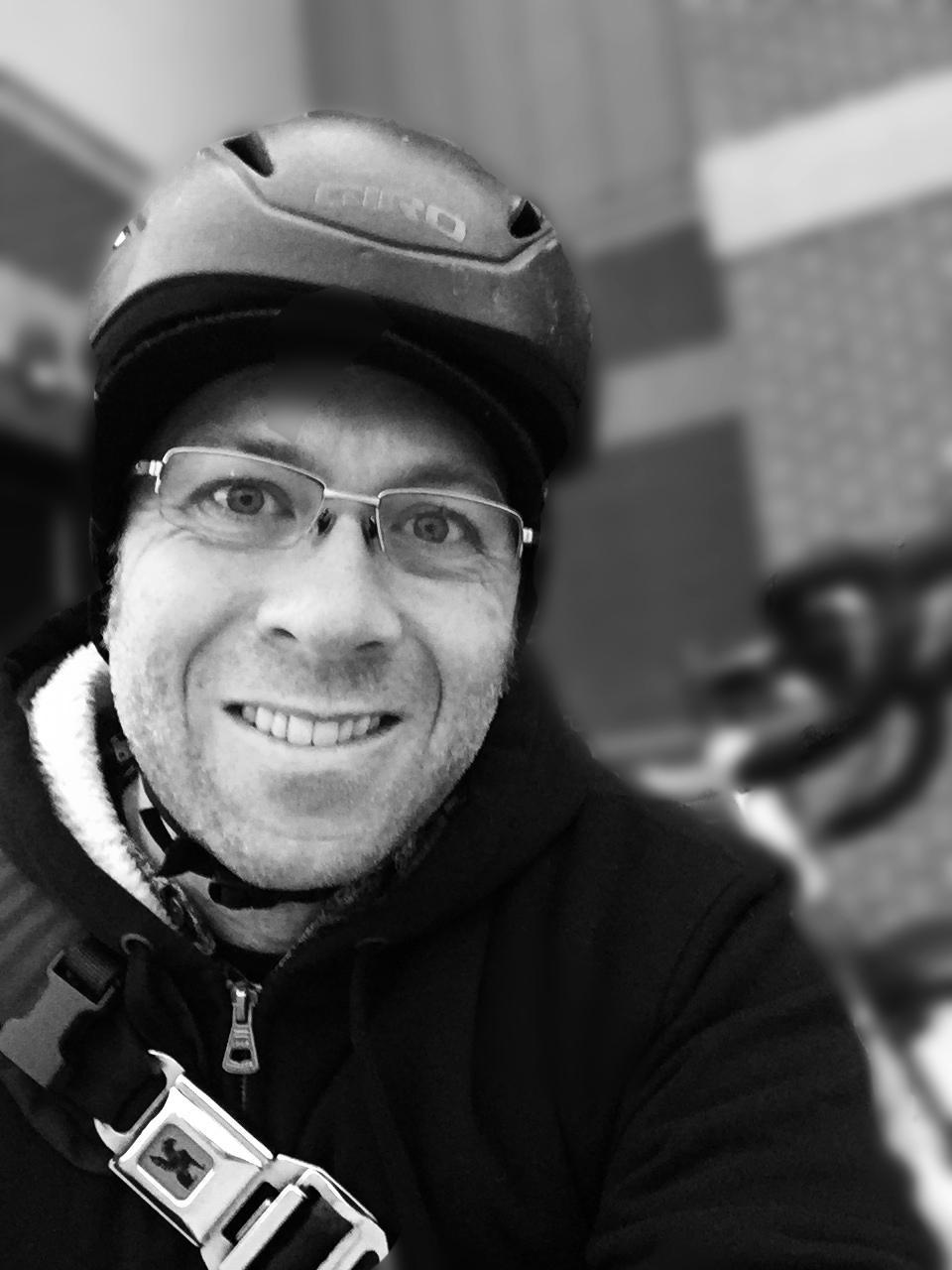 Bike Fort Collins is proud to announce the creation of an Executive Director position, to be immediately filled by Chris J. Johnson.

Formed in 2005, BFC has been previously led by an all volunteer board. The addition of an Executive Director role reflects BFC’s growth and ambition to further develop its presence and impact on cycling culture in northern Colorado.

Bike Fort Collins is a local nonprofit bicycle advocacy group promoting safe and enjoyable cycling. Their organizational goal is to encourage an enthusiastic bicycling community through FUNdamental programs that educate, engage, and thus enable cyclists of all ages and abilities. Some BFC projects include the FC Bike Library, Safe Routes to School, Legal-or-Not, You Know Me, and educational outreach at numerous community events throughout the year. More information on Bike Fort Collins is available at https://bikefortcollins.org/.

“I’d like to officially welcome Chris on board. He’s an accomplished and well known leader in the bicycling community and will provide a wealth of new ideas and direction for Bike Fort Collins. I know our entire Board of Directors looks forward to working with and supporting him in his new role.” Bruce Henderson, President, Bike Fort Collins.

“Bike Fort Collins is already a great team brimming with talent, dedication, and creativity,” said Johnson. “My role as Executive Director is is to keep everyone in tune and in time, and to find them the resources they need and deserve. Fort Collins is a world class cycling community.  We’ll continue to focus on getting more people on bikes, getting more cyclists involved in advocacy, developing regional initiatives, and making our community safer for cyclists of all backgrounds and abilities.”

Chris can be reached at Chris.johnson@bikefortcollins.org